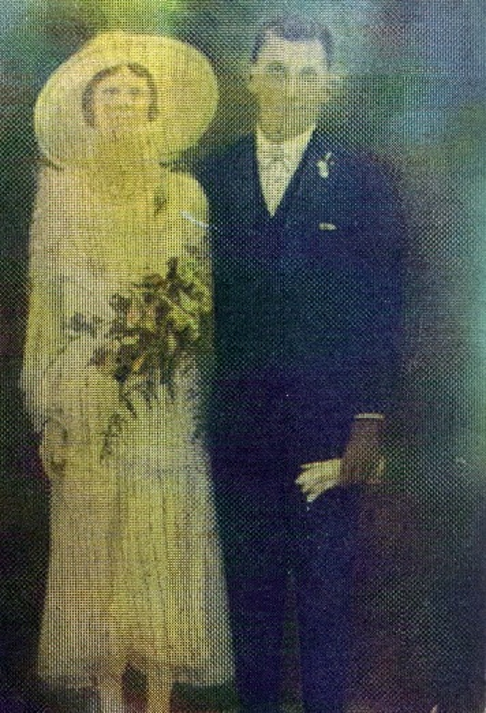 They are both buried in the Lutheran Cemetery Bethania.

The photo is from Graham Bobermien.

BOBERMIEN August Wilhelm known as Michael Fredrick Wilhelm was born in 1936 in Granzow, Uckermark, Prussia.  Michael died on the 27th March 1912 in Queensland and is buried in Beenleigh Cemetery.

The wedding photo is from the Brauer family book. 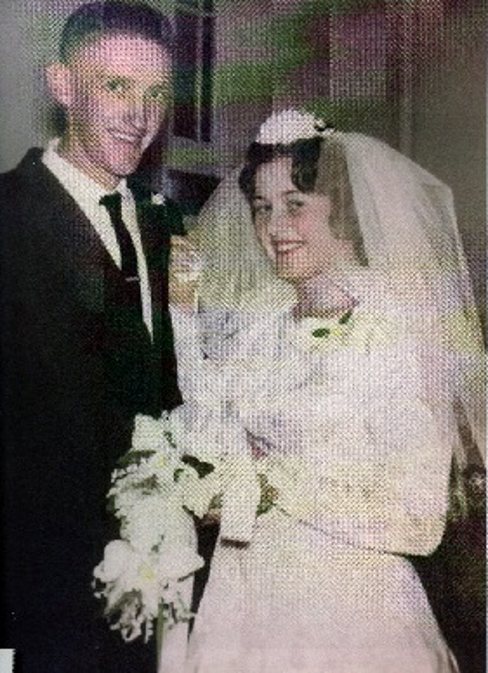 Glenys was born 13th February 1944 In the Boonah Hospital.  She died 19th October 2016 at Home Logan Village.  She is buried in the Logan Village Cemetery.  Her parents were  Stanley Robert and Myra Lavender nee STUMER.

The Wedding photo is from Graham. 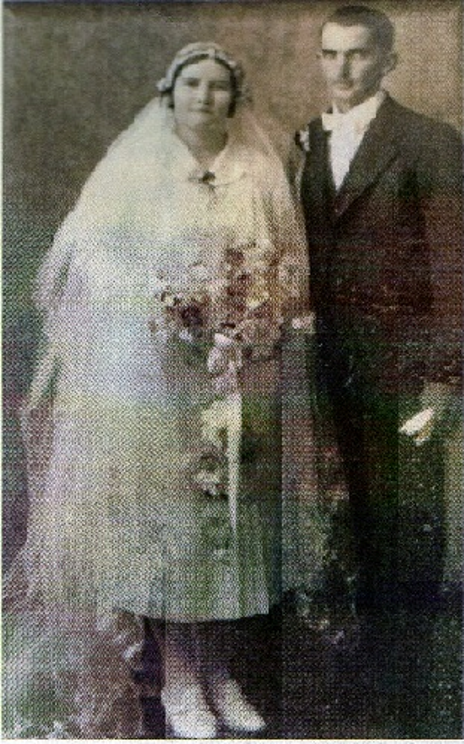 Doris was born on the 17th November 1917 and Died 17th April 2011.  Her parents were Wilhelm Friedrich and Hermine Ernistine nee REGELING

They are both buried in the Beenleigh Cemetery.

The Photo is from the Bobermien family.

Last modified on Saturday, 22 February 2020 13:55
Tweet
Published in Weddings Pioneers and their Descendants.
Tagged under

More in this category: « Marshall Boucher »
back to top